Castrol is a company specializing in the design of high-performance oils, lubricants and fluids for all types of vehicles (cars, motorcycles, commercial vehicles, etc.). It is particularly well known for its Edge and GTX engine oil ranges, which are approved by numerous manufacturers. Involved at the highest level of motorsports, Castrol offers products at the cutting edge of technology, ensuring excellent lubrication with high anti-friction properties for an optimized equipment life. 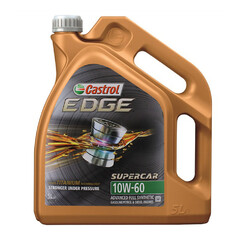 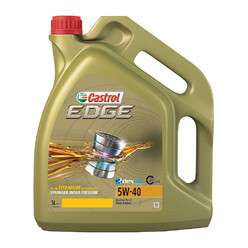 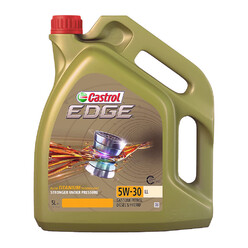 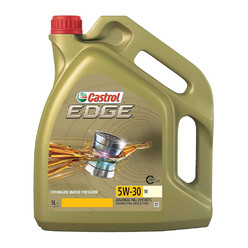 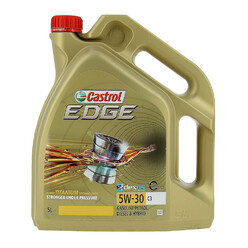 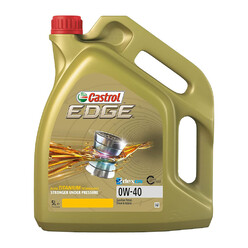 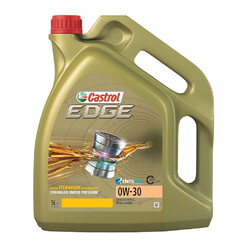 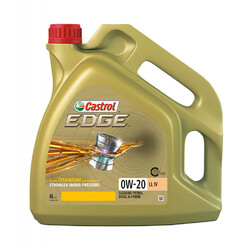 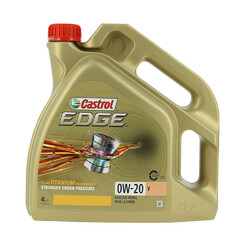 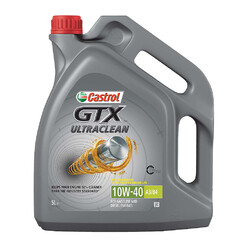 Castrol gear and axle oils are designed to lubricate and protect the transmission from heat, ensuring smooth, responsive and comfortable operation for the driver. From everyday lubricants to the highest performance racing fluids, Castrol's line of oils covers a wide range of applications. Find below the oils for manual or automatic transmission, for transaxle or dual clutch gearboxes, for conventional or limited-slip differentials... 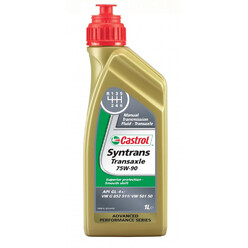 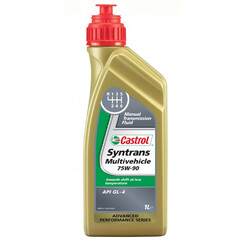 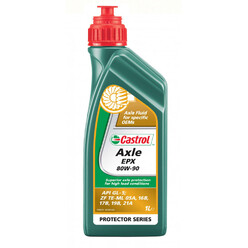 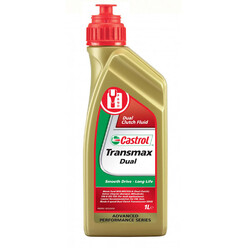 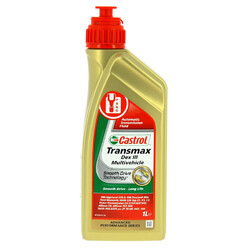 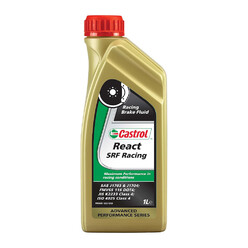 Lightweight and easy to carry, Castrol's 1L bottles are perfect for topping up oil between engine draining. Find here all the major motor oils of the manufacturer, conforming to numerous standards and manufacturer approvals, in a practical and economical format! 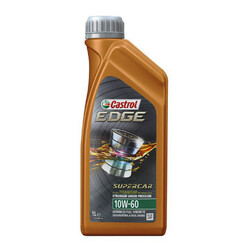 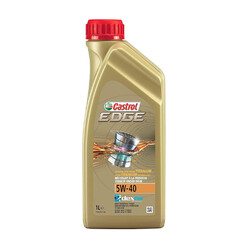 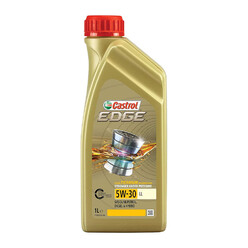 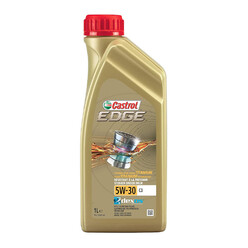 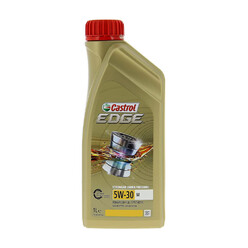 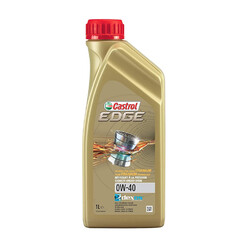 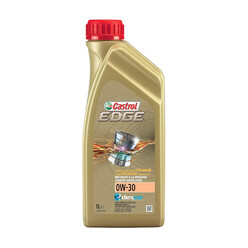 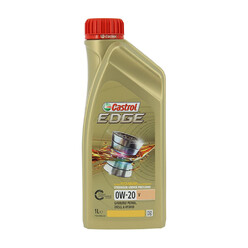 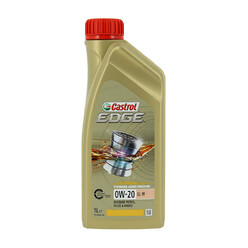 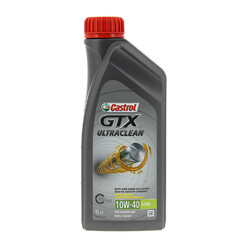 In the Legend of Motorsport

Founded in 1899, the British company CC Wakefield, which later became Castrol, is intimately linked to motor sport. It is impossible to list all the types of races in which the manufacturer has been involved, as Castrol has a rich history in competition. From Formula 1 to the World Rally Championship, the 24 Hours of Le Mans, NASCAR, Super GT and WTCC, the company has made its mark on many occasions around the world with machines that have become racing legends. Among the most iconic, we remember of course the Castrol TOM's Supra popularized by the Gran Turismo video game, 1997 JGTC champion in the GT500 category, or the Castrol Mugen NSX, champion in 2000 in the same series. The formidable Castrol Mugen Accord, champion of the 1997 JTCC, is also remembered by many enthusiasts. And how can we not mention the Celica Turbo 4WD ST185 and ST205 Group A rally cars, one famous for its outstanding titles, the other for its controversial turbo restrictors.